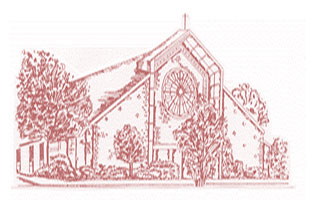 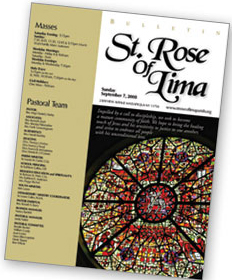 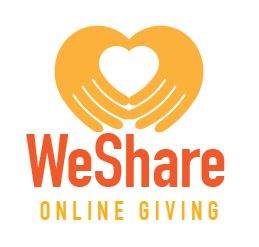 
Your Action is Needed

The United States Conference of Catholic Bishops - USCCB - is an assembly of the hierarchy of the United States and the U.S. Virgin Islands who jointly exercise certain pastoral functions on behalf of the Christiam faithful of the

United States.  The purpose of the Conference is to promote the greater good which the Church offers humankind, especially through forms and programs of the apostolate fittingly adapted to the circumstances of time and place. This purpose is drawn from the universal law of the Church and applies to the episcopal conferences which are established all over the world for the same purpose.

There is a wealth of information on their website; please visit it at www.usccb.org.

For a comprehensive Catholic moral analysis of the use of the new vaccines, we encourage you to read both memoranda from the USCCB and the NCBC, as well as going to the website of the Office of Human Life, Family and Bioethics of the Diocese of Rockville Centre for more information which will be updated periodically: www.drvclife.org or www.vaccinebioethics.com

The Truth about the Equality Act - it's misguided!  Take action now!

The bill is well-intentioned but ultimately misguided. The Equality Act discriminates against people of faith, threatens unborn life, and undermines the common good.  Tell Congress you oppose it!

Everyone deserves to be treated with respect and dignity. The so-called Equality Act, which is being voted on in the U.S. House of Representatives soon, in many ways does the opposite and needs to be opposed. Instead of respecting differences in beliefs about marriage and sexuality, the Equality Act would discriminate against people of faith.

The Equality Act would: punish faith-based organizations, such as charities and schools who serve everyone in their communities, simply because of their beliefs; force girls and women to compete against boys and men for limited opportunities in sports, and to share locker rooms and shower spaces with biological males who identify as women; risk mandating taxpayers to fund abortions; force people in everyday life, and especially health care workers, to support gender transition; and expand what the government considers a “public” place, forcing even some parish halls to host functions that conflict with Catholic beliefs.

The US Conference of Catholic Bishops have made it easy to let your members of Congress know that you oppose the so-called Equality Act.  Visit the USCCB Action Center, enter your information and an email will be sent on your behalf. To read more about the Equality Act visit https://www.usccb.org/equality-act

Two additional topics for your attention are:

*WASHINGTON: Cardinal Timothy M. Dolan and Archbishop William E. Lori – as chairmen of the U.S. Conference of Catholic Bishops’ Committee on Pro-Life Activities and Ad Hoc Committee for Religious Liberty, respectively – commended the U.S. House of Representatives for passing the Conscience Protection Act of 2016 (S. 304) on July 13 in a 245-182 bipartisan vote.
“We now urge Congress to move this vital legislation forward as part of this year’s must-pass appropriations package,” Cardinal Dolan and Archbishop Lori said.